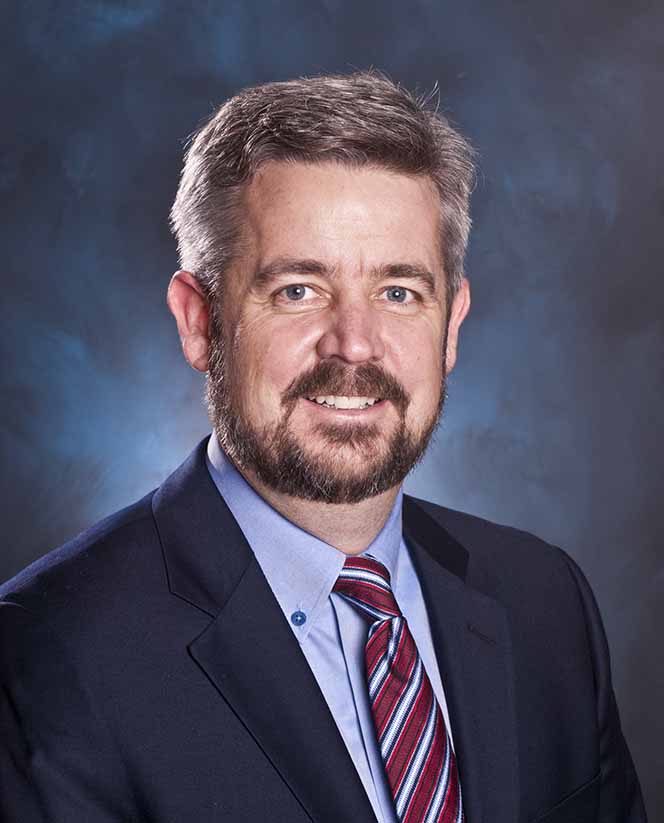 Michael K. Le Roy was born in La Mesa, California, and grew up near Seattle, Washington. He graduated Whitworth University in 1989 and earned a PhD in political science from Vanderbilt University in in 1994. He also studied on a Fulbright Scholarship at Göteborgs universitet in Göteborg, Sweden.

He taught for a year as a visiting professor at the College of William and Mary. Then he joined the faculty of Wheaton College, 1994-2002, serving as chair of the department of politics and international relations during the last four years. After Wheaton he returned to Whitworth University ultimately serving as executive vice president for academic affairs and dean of faculty. In 2012 he became the tenth president of Calvin College.

“Higher education is at a very challenging era of its history right now in the United States, and it’s not clear what paths forward are the best,” Le Roy said. “I’m convinced that with the kinds of minds and capable people we have at Calvin that, together, we will discover some powerful ways forward.”

Michael and Andrea Nelson, a graduate of Taylor University, met at Whitworth and were married in 1988. She completed a master’s degree in psychology at Vanderbilt’s Peabody School of Education in 1992. They have three children: son Dana, and daughters Hannah and Astrid. For more biographical information see https://calvin.edu/offices-services/president/leroy/.